By: Jenny|Published on: Nov 15, 2015|Categories: Nutrition and Supplements| 0 comments 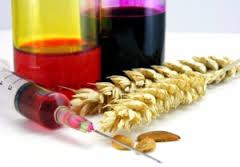 Scientist from the Food and Drug Administraton warned, repeatedly, that Genetically Modified Organism (GMO) are dangerous and can cause health problems. Since their introduction in the mid 90’s there have been sharp increases in disorders of the digestive system and childhood issues.

What is a GMO?

GMO’s are the result of laboratory processes where genes from one species are forced into the DNA of other plants and animals. 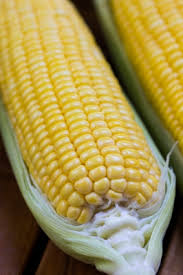 Herbicide Tolerant-made to withstand and grow in high toxic environments (weed killers) These toxins (such as Round Up) are linked to birth defects, cancer, hormone disruption and more. They end up INSIDE our food.

Engineered to Produce Their Own Insecticide-the second group is engineered to produce their own insecticide (poisonous) in every cell. Such as corn and soy. One insecticide called Bt-toxin bursts open the stomach of certain insects and kills them.

Dr. Michelle Perro, MD, Pediatric Emergency Physician by Training. She is alarmed about the topic of GMO’s. Please check out her You Tube videos HERE.

Here is a LINK to Dr. Bernhoft, MD, Surgeon and the President of AA of Environmental Medicine, where he discusses health and GMO’s and what he is seeing in his practice.

Emily Lindner, MD also talks about GMO’s and her practice. Check out this LINK.

There are two CD’s that are informative regarding the dangers of GMO’s. They are Genetic Roulette and Don’t Put That In Your Mouth.

The research done indicates a RISK to animals and humans.  These items are BANNED in Europe, Canada, Australia and Japan.

Infants and children are more susceptible because their blood brain barriers are not fully developed. They eat more, metabolize faster, and food allergies increase and run rampant.

GMO’s are in Infant Formula

The Government WIC Program distributes FREE to 2 MILLION moms in 50 states. They distribute ONLY GMO Brands. 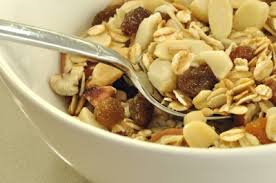 GMO’s can also be found in cereal.

The American Academy of Environmental Medicine

The American Academy of Environmental Medicine states that GMO’s affect

Avoid GMO’s by utilizing the non GMO shopping guide found on this LINK. You can also find the ShopNoGMO App for your phone which can tell you, while you are shopping, what items are at risk and alternative items to choose at this LINK. 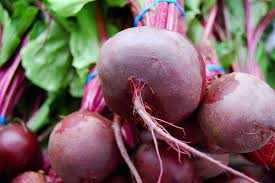 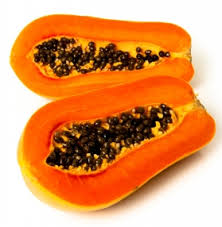 If you eat meat, you may be ingesting genetically modified organisms. GMO’s are fed to animals that provide MEAT, MILK and EGGS.

The Non GMO Project is an excellent source of clear, concise, research and information regarding GMO’s. Where they can be found, where they are hidden and how to avoid them. Here is the LINK for that website.

Thank you for your time, attention and deep consideration. Be a Wise One!

Welcome! Watch your inbox for your first email from Jenny. Don't forget to check your Spam box, just in case it landed there.

Jenny Sprung gets a little moolah when you buy from these links. But you don't pay a cent more. Your purchases help Jenny continue to provide valuable content to all of her readers. Thanks! 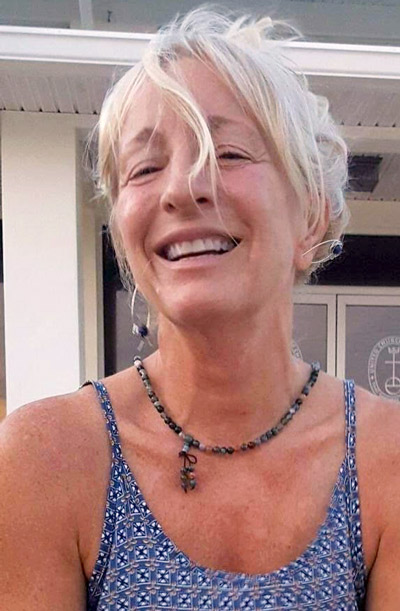 Welcome! Watch your inbox for your first email from Jenny and access to your Foam Roller Workout Video.

Welcome! Watch your inbox for your first email from Jenny and access to your Foam Roller Workout Video.